Linking Inner & Outer Urban – And Beyond

A theme, unique within the project & devised by Parasol, is to encourage local people to explore the inner city and gradually adventure outwards in the direction of greener spaces; one of which is of international significance.

All urban areas, however densely populated, have places and spaces in which ‘the natural, uncontrolled, breaks through. Most planned urban spaces attempt to provide points of contact with some form of nature. 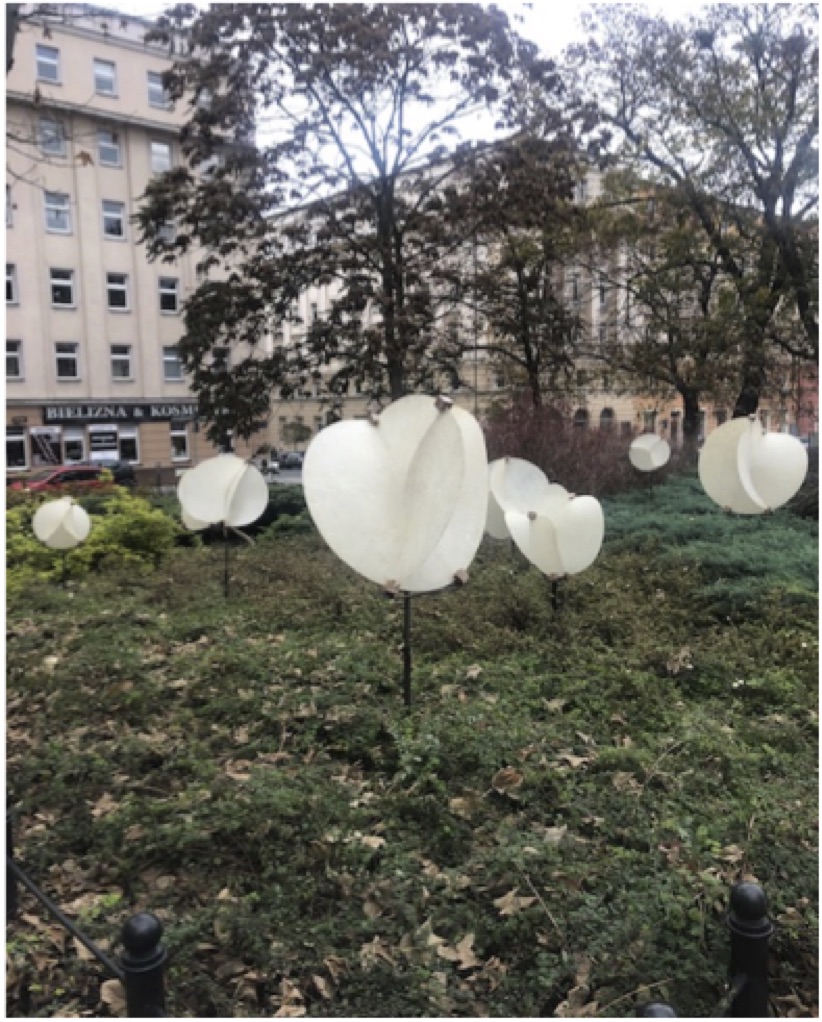 These spaces can also encourage human creativity & from awareness of the variety of artistic expression, sculptures and Art Installations within the city, is born the idea of a trail :-

From Inner, to Outer.

“Green places and famous people of Poznań – a game about significant people connected with some places and with our city, we would like to start the city game in the Old Town and then lead the participants to green areas, e.g. the Poznań Citadel.”

The trail can encompass other significant aspects of Poznań creativity.

Poznań is proud of its tradition of street murals & Parasol intends using this tradition allied to research related to the above to enhance the proposed trail.

and the smaller one, hidden in the recesses of courtyards and streets. With the map, we will also take a closer look at old advertising and information inscriptions faded or hidden under a layer of plaster, which are a record of the city’s history. The guide also devotes a place to the most dynamically changing field of street art, i.e. graffiti.”

Existing research has demonstrated what may be discovered: “Tomasz Bombrych, author of the blog TYPO Poznań and maps “From Close / From Far”, finds the most beautiful paintings on Poznań buildings and walls.”

Such a trail, starting in the city centre and using a mix of walking routes along green corridors & public transport, could lead to one of the most important ‘naturally created’ spaces in Poznań.

“The environs of Poznań abound in areas of high natural value. However, definitely the most interesting and precious object is to be found within the city’s borders! It is a group of meteorite impact craters on the slope of Mount Morasko (Góra Moraska). “

The link states: ‘This hill is a culmination of an end moraine ridge, created during the last glaciation, developing northwards from Poznań (and roughly at the same latitude as those in the area of the UK partner). It is at the same time the highest rise in the Province of Wielkopolska (154 meters above the sea level)’

‘The group of seven craters lies on the hill’s southern slope, approximately 500 metres west of the village of Morasko. This area of 55 hectares became a nature reserve in 1976. The craters were developed as a result of an impact of a large iron meteorite’s elements (siderite). The meteorite probably came from the Perseid shower that visits the Earth yearly in the middle of August. The craters in Morasko are one of the largest groups of craters on the planet, both when talking about the craters’ size and number. The biggest crater’s diameter is around 60 metres while its depth reaches 11.5 metres. ‘

The web site quoted above then explains:

‘it [the Reserve] is also a very precious natural monument. Most of the craters lie in, once typical for the Wielkopolska region but currently harder and harder to encounter, oak and hornbeam forest (Galio silvatici – Carpinetum) with a very – well preserved flora of plants that create colourful effects when blooming in spring. ….. In the herb layer of the undergrowth [are] numerous rare and protected plants, such as the Martagon Lily (Lilium martagon), the European Wild Ginger (Asarum europaeum), etc. The Soft Hornwort (Ceratophyllum submersum), very rare in the region of Wielkopolska, grows in the water reservoirs…… 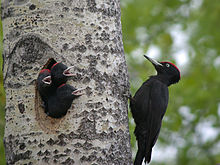 or the European Nightjar (Caprimulgus europaeus) 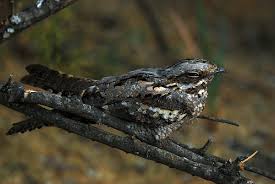 or among mammals the Eurasian badger ‘ 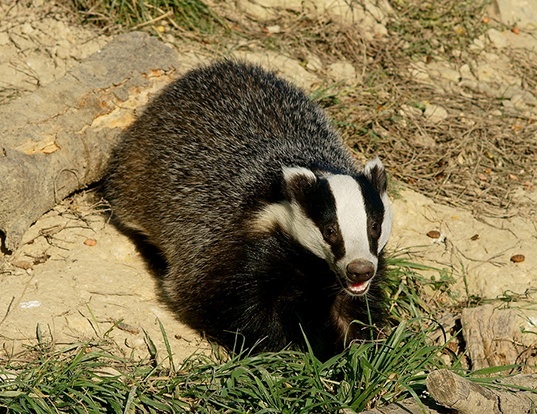