The first plans were considered in 2018 when the members of A.S.I.E have found out from people in Iasi, & researched some publicly accessible trails around the city that could connect family members with the nature and spend quality time outdoors in the fresh air. 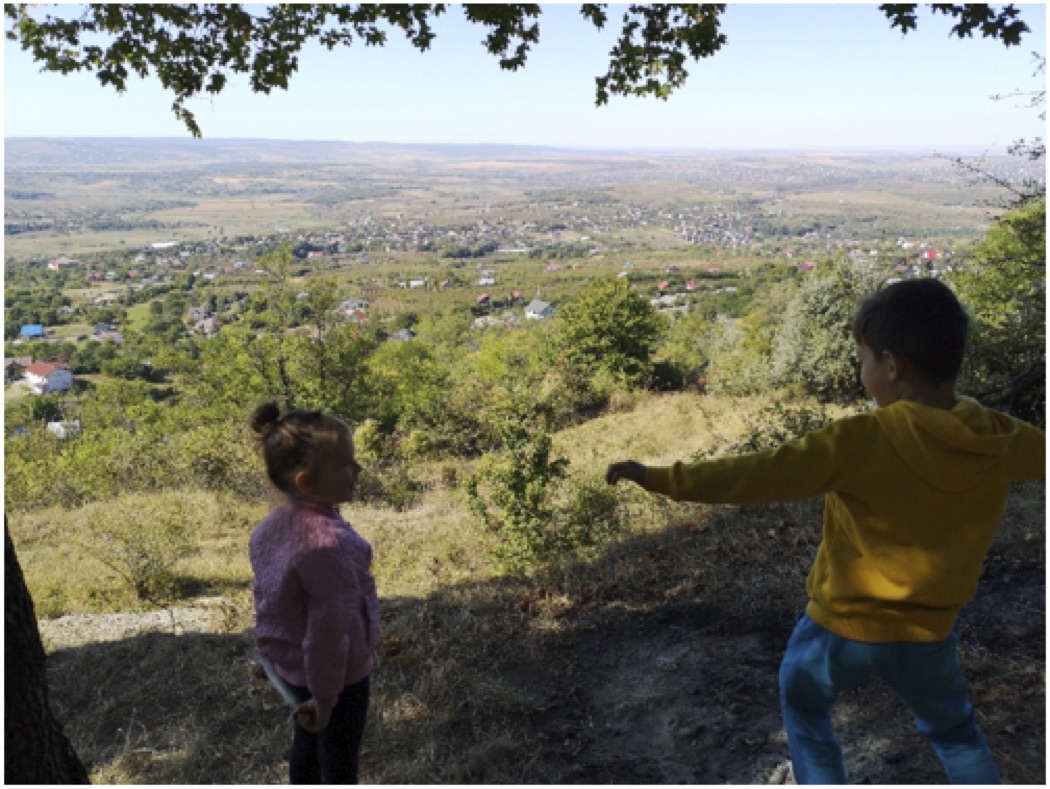 A.S.I.E members have had meetings and discussed much on this subject, they proposed different routes and trails and made plans on how to link people with their local natural environment they are not aware of.

The first to be discovered was Repedea Hill, a nature reserve located 9 km south of Iași, in the historical region of Moldavia, Romania.

The totally wild and free accessible area on the big hill became a real discovery and treasure for the members of A.S.I.E who decided and have visited it together with their families and anyone else interested (friends, colleagues). 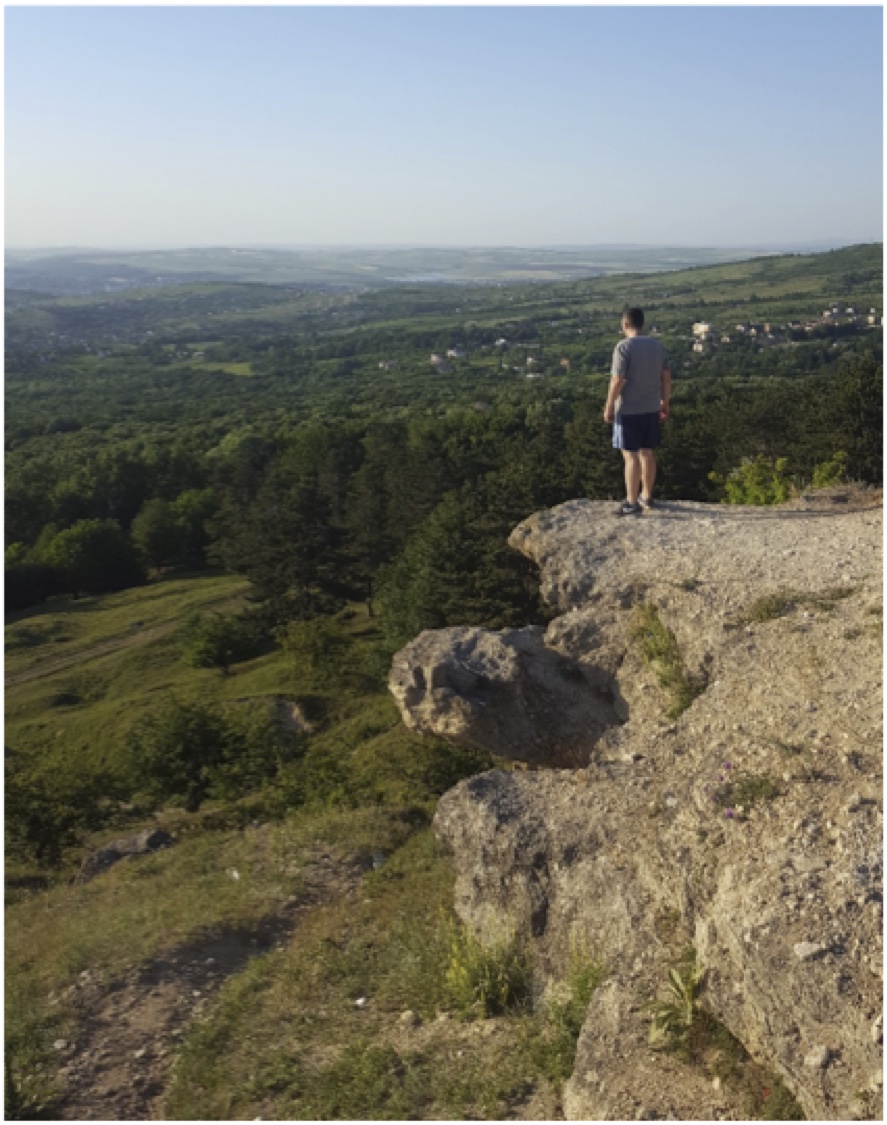 Its history and valuable treasures underneath are known by many of the inhabitants in and outside Iasi.

The fossils and the limestone discovered in the area were part of the former Paratethys (Sarmatic) Sea.

The scientific area includes the limestone walls, the former quarries (oolitic limestone), the caves and an area of the structural plateau. 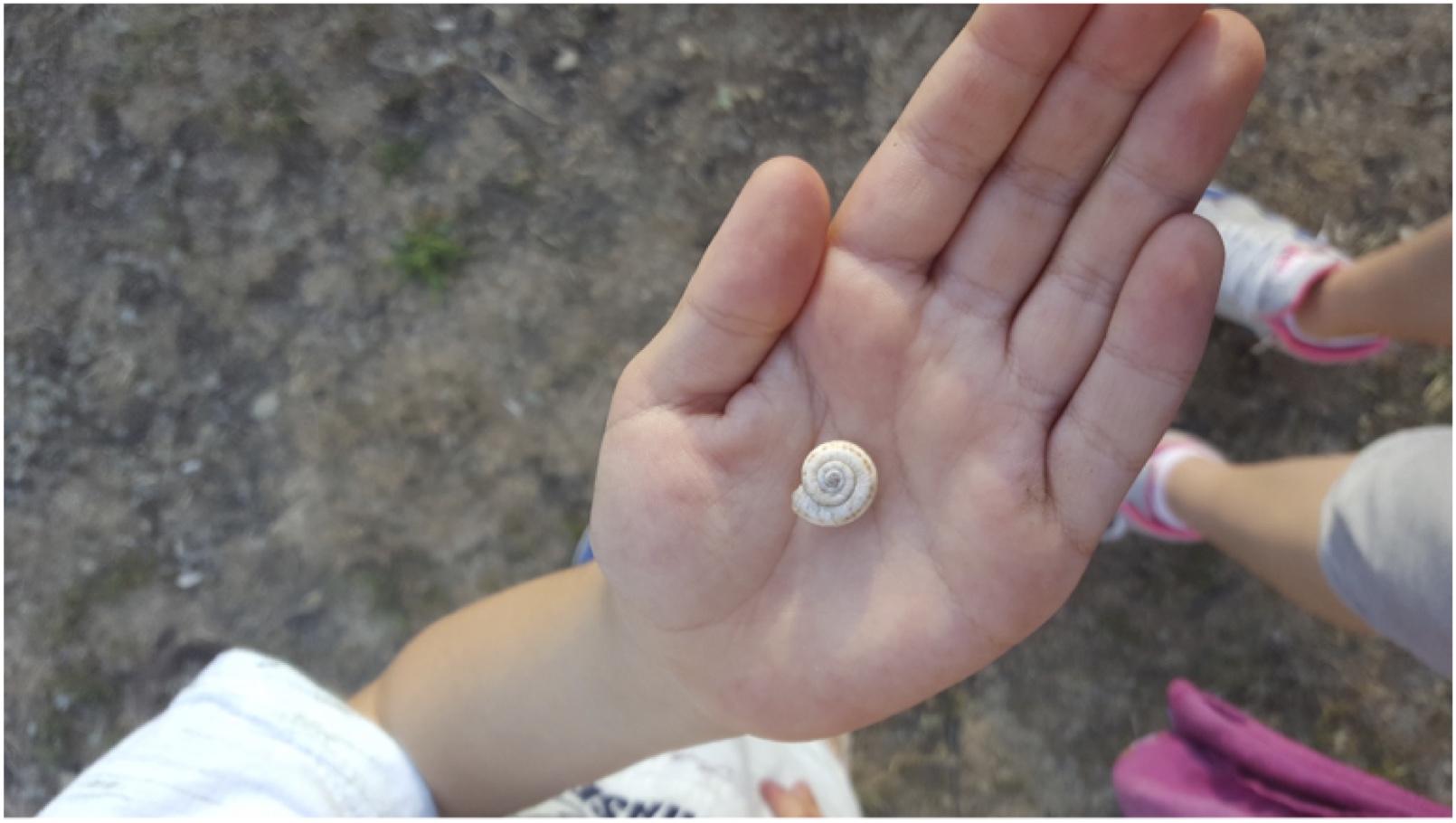 The site was declared a geological and palaeontological reservation called “Fossil Hill Place Repedea” due to the limestone rocks formed by the fossilized and cemented shells (“oolytic limestone”) after the Sarmatian Sea has withdrawn from this area five to seven million years ago.

The Black Sea and the Caspian Sea are remnants of this Neozoic sea, and the shells here show the disappearance of marine animals along with the isolation of the planetary ocean and the replacement of salt water with low salinity water.

This fact was demonstrated in the first Romanian paper of “Calcarele de la Răpidea”, written in 1862 by Grigore Cobălcescu, the first professor of geology and mineralogy at the University of Iaşi.

Though friable, the stone from Repedea was used as a building material for many monuments of Iaşi, the name of the nearby village becoming “Stone quarry” (Pietrărie). From here begins the Natura 2000 (community and avifaunistic) site Bârnova-Repedea Forest, which covers 12,000 hectares. The beech, oak and hornbeam forests shelter insect-protected species (beetles, tailors, butterflies), raptors (harriers, eagles, hawks, owls), small mammals (poppies, bats) deer.
From the Repedea Plateau, the trail descends steeply towards Bucium Monastery. 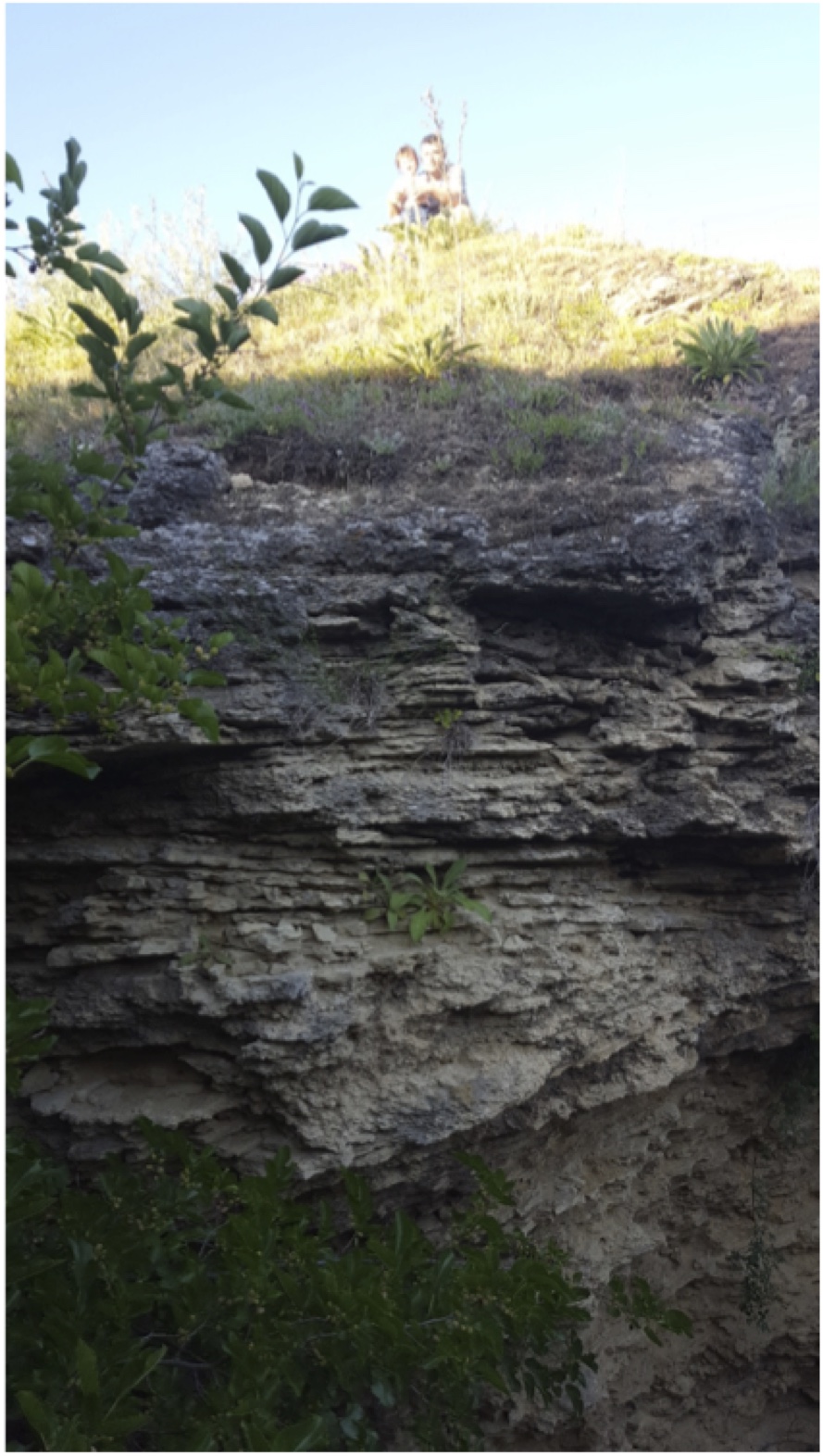 The natural significance of the site is why the team of A.S.I.E decided to engage all the Green Bridges’ partners and present this possible Green Way to the 1st meeting of the Partnership in Iași, November 28th-29th 2019.

In order to develop the initial ideas above A.S.I.E made contact with an environmental group that is rapidly expanding its voluntary membership Iasi. The group has a focus on the important natural Bârnova-Repedea Forest that stretches back from the ridge: 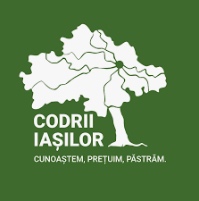 As  well as campaigning they produce reports and visual information relating to the natural life of the forest.

The golden jackal (Canis aureus) has been reported before in our county, but there were no such reliable materials to confirm its presence. Here we present a very good video captured, with a lot of patience, by Ben Brucker and posted for the first time on our FB group Codrii Iașilor – cunoaștem, prețuim, păstrăm.

The jackal was first reported in our country in Dobrogea in 1929, then in other southern areas. It advanced slowly northwards and was generally considered invasive. Being an opportunistic animal that can live both solitary and in a pack, it competes strongly with foxes, and can have a disastrous impact on the species it preys on, including deer and rabbits. The natural enemy of the jackal is the wolf (predator, competitor), a natural presence in our county 50-60 years ago, but now exterminated from the forests of Iasi. The extermination of the wolf left room for the jackal to settle. Interestingly, the wolf was also recently signalled in transit on a self-triggered camera of the Iași Forestry Directorate in a particularly cold winter, most likely after crossing the Prut in search of food.

We would prefer the native wolf instead of the jackal, a discreet and with fear of humans presence in normal conditions, perfectly integrated in the ecosystems of our area. But the world is changing, the forest under siege in many ways, and we do not know if we will ever have it settled in our county, especially with such opportunists around. But who knows? 🙂